Working together to create an active and connected community!

Hanna is an Alberta prairie town, located an hour northeast of Drumheller, with a population and catchment area of 3700.  In 2019, Hanna became one of 20 rural communities to participate in the Alberta Healthy Communities Initiative, designed to create supportive physical, social, economic and policy environments to reduce cancer and chronic disease risk. The Hanna Wellness Network is a collective of members from local organizations, municipalities, and volunteers. Upon completing research-based community assessments, team members brainstormed ideas to create supportive community environments around physical activity and to enrich community belonging.

Given the challenges Albertans faced in 2020, this was not a small task. The network began to seek examples within Alberta that offered ways to provide safe environments for people to connect. With restrictions in place around indoor spaces, the obvious solution was to explore outdoor options. But how can this be achieved, in the frigid winter season of Alberta?

An action plan was soon developed to create opportunities for outdoor physical activity. The network wanted to enhance skating experiences and utilize existing pathways. Members also wanted to create accessible, user-friendly opportunities to play outdoors. Through a series of meetings, the network focused on many ideas including; building snow hills in town, lighting pathways, making a Crokicurl rink, partnering to develop a ski trail, and working with local volunteers to utilize the lake surface for skating.

The Town was removing snow from streets and paths and offered to support the project by creating snow hills. 2 sites were identified and the removed snow was simply piled on these sites.  As one site is located by a local school, the Hanna Wellness Network purchased enough sleds for an entire class to use the snow hill during scheduled classes and at break time!

“The gym teachers took the grade 8's and 9's sledding this week.  I was able to go out with the grade 8's and it was so great to see them having fun!  There was tons of laughter and cheering!  One student who is new to Canada has never been sledding before.  He got the courage to go down the hill and came back up with a huge smile on his face shouting, "That was awesome!!  I have to go again!".  I think right there, is a win! So amazing!!”

Hector King Hunter Park became the site for lighted paths. LED and solar lights were purchased. The Town of Hanna offered to install the lights for the pathways. The lights were put up prior to the Christmas season but will stay as an ongoing lighting project. This simple initiative has encouraged people to walk and enjoy the magical ambiance.

By using and enhancing existing facilities, more opportunities to get active became available. The Town of Hanna flooded the outdoor rink, which has been well utilized throughout the winter. Since the indoor recreation facility was not able to open and accommodate an activity, this outdoor option was a free, welcome alternative. A local volunteer offered to clear an area for skating at Fox Lake, located a short distance from Hanna. The Town and Fire department then continued the efforts by flooding the skating area much to the enjoyment of all.

“My 16-year-old son has never been much of a skater but when he heard that the outdoor rink was opening, he found some skates from a friend, and they all met to play some hockey at the rink.  He came back full of smiles, so happy to have spent time with friends and being outside.  It was so good for his mental health.  Today, I mentioned the large snow hill at the Primary School, and he started getting excited talking about taking snowboards over to try it out. Thanks to the Town and the Hanna Wellness Network for focusing on providing outdoor opportunities for our community, I appreciate the joy it's bringing our family this year.” - Resident

Another exciting addition was a Cross country ski trail, built by a local resident who groomed a trail on the perimeter of the town.

“Sharon and I have always enjoyed being active.  It is something that was modeled to us by our parents and our aunts and uncles.  They would often ski several miles to meet their siblings and enjoyed cross-country skiing.  We want to model it for our kids and grandkids in turn.  What could be better than going cross country skiing with your grandchildren?  Once our kids left home it was more difficult to go downhill skiing so we decided to take up cross country skiing.  We took lessons at Canmore Nordic Centre and started out trying to develop some better technic.  More efficient skiing led to longer treks...  I love climbing the hills in the mountains! I think we often forget that recreation is meant to be a re-creation.  That is something we needed this year in particular. aS a friend of mine once said. It's Alberta, its winter……ADJUST.”

The Crokicurl initiative was a great partnership between local welders, builders, the Co-op, and the Town of Hanna, who all volunteered time and effort. Crokicurl is a giant combination of curling and the board game Crokinole, made on an ice surface. A location was secured, work began and a grand opening was celebrated in January 2021!

Hanna recognizes the need to work together to create innovative opportunities to support their community to get out and active during the long winter months. 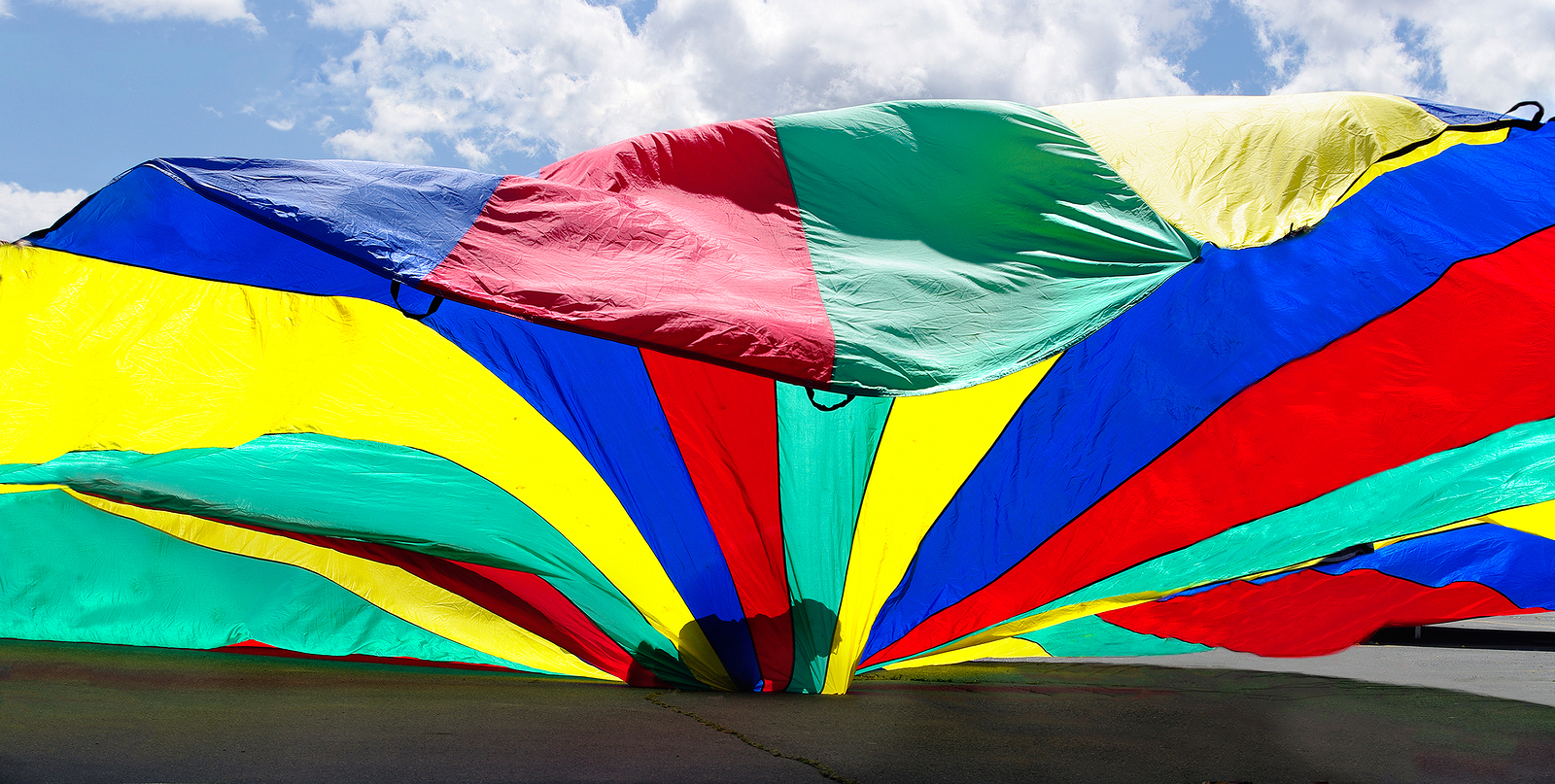